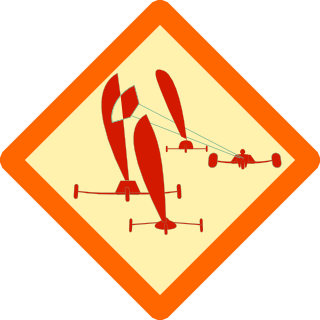 Last week ago I was in Oostduinkerke, Belgium to watch the Scottish team compete. I took plenty of photos and some video of the event. The top 10 sees France moving back up the rankings but The Netherlands are still in first place.

We had a Prehistoric Theme Night hosted by Z.C. De Krab which included a performance of the evolution of prehistoric landyachting. 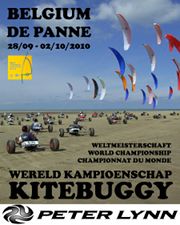 A week ago I was in De Panne, Belgium to watch the Scottish team compete. I took plenty of photos and video of the event. Scotland didn't do too badly, even managing to beat a couple of other countries, but The Netherlands, France, and Germany had the top 10 pilots.


Based on GPS track logs it looks like I didn't actually walk to France on the Thursday as the course stopped short about 100 metres from the border:

Red parts are slow, green (turning to blue) parts are faster. The maximum speed was 38 MPH. The French border is the line perpendicular to the course at the bottom left.

Map data ©2004-2010 OpenStreetMap contributors.
OpenStreetMap data can be used freely under the terms of the Creative Commons Attribution-ShareAlike 2.0 license.

This page is an archive of recent entries in the Belgium category.

Baseball is the previous category.

Blogging is the next category.